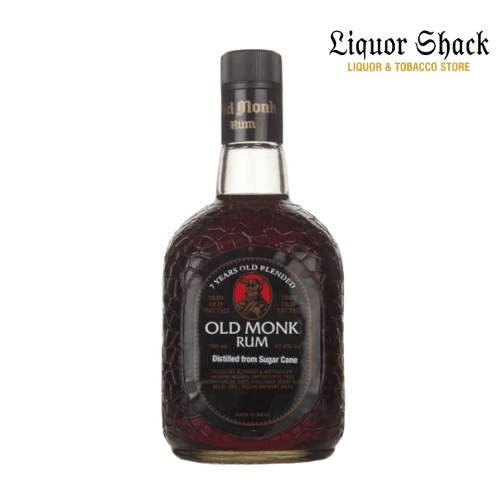 The Bacardi Distillery is arguably one of the world’s most famous Rum distilleries which exports its spirits to more than 100 countries and has its headquarters in Bermuda. In 1862 the company was founded in Santiago de Cuba. However soon after Castro came into power the family had to flee to America. After the family had brought their company back onto its feet they quickly went on to establish themselves as one of the best-known Rum producers in the world. 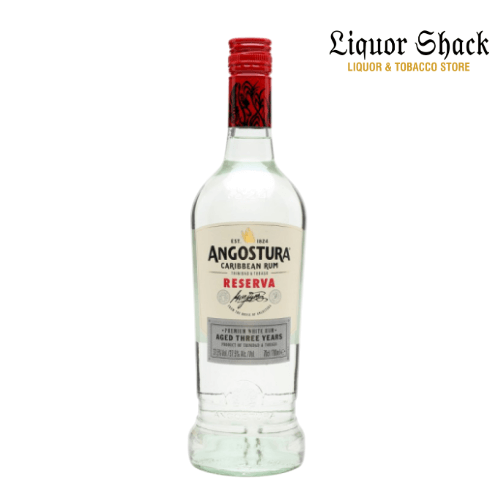 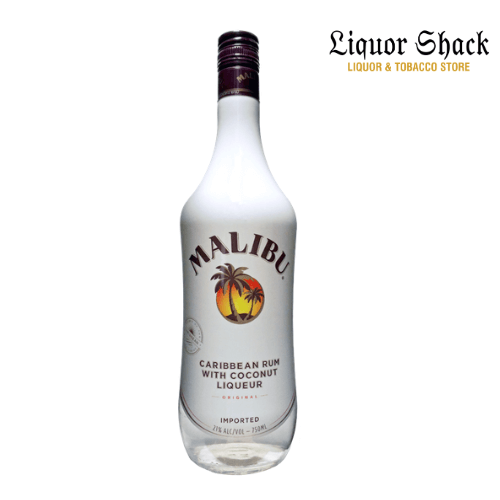 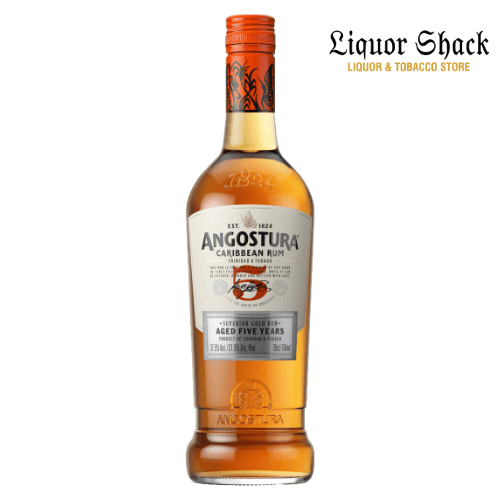 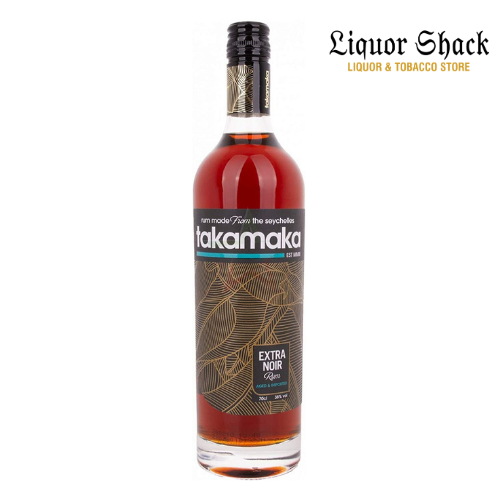 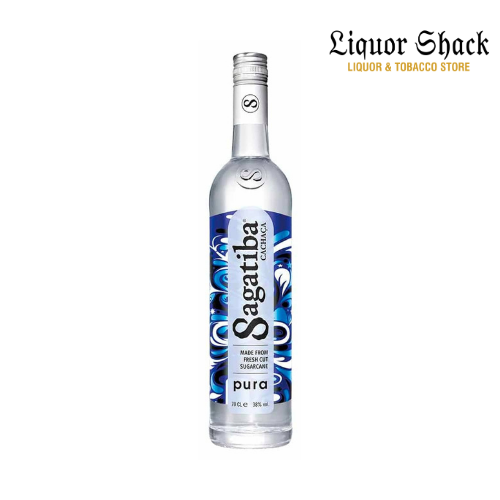 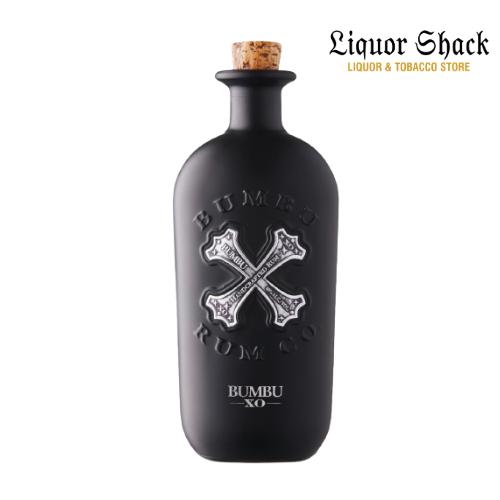 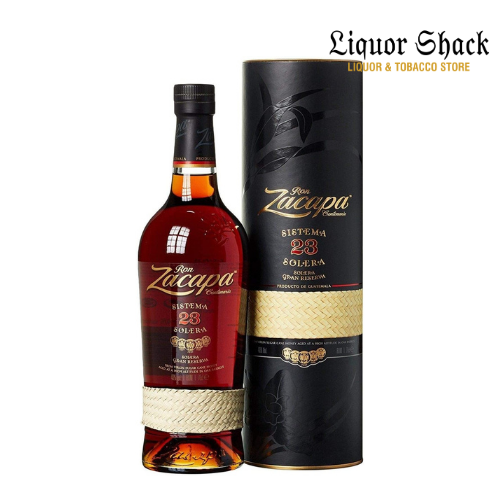 You must be 18 years of age or older to view page. Please verify your age to proceed.